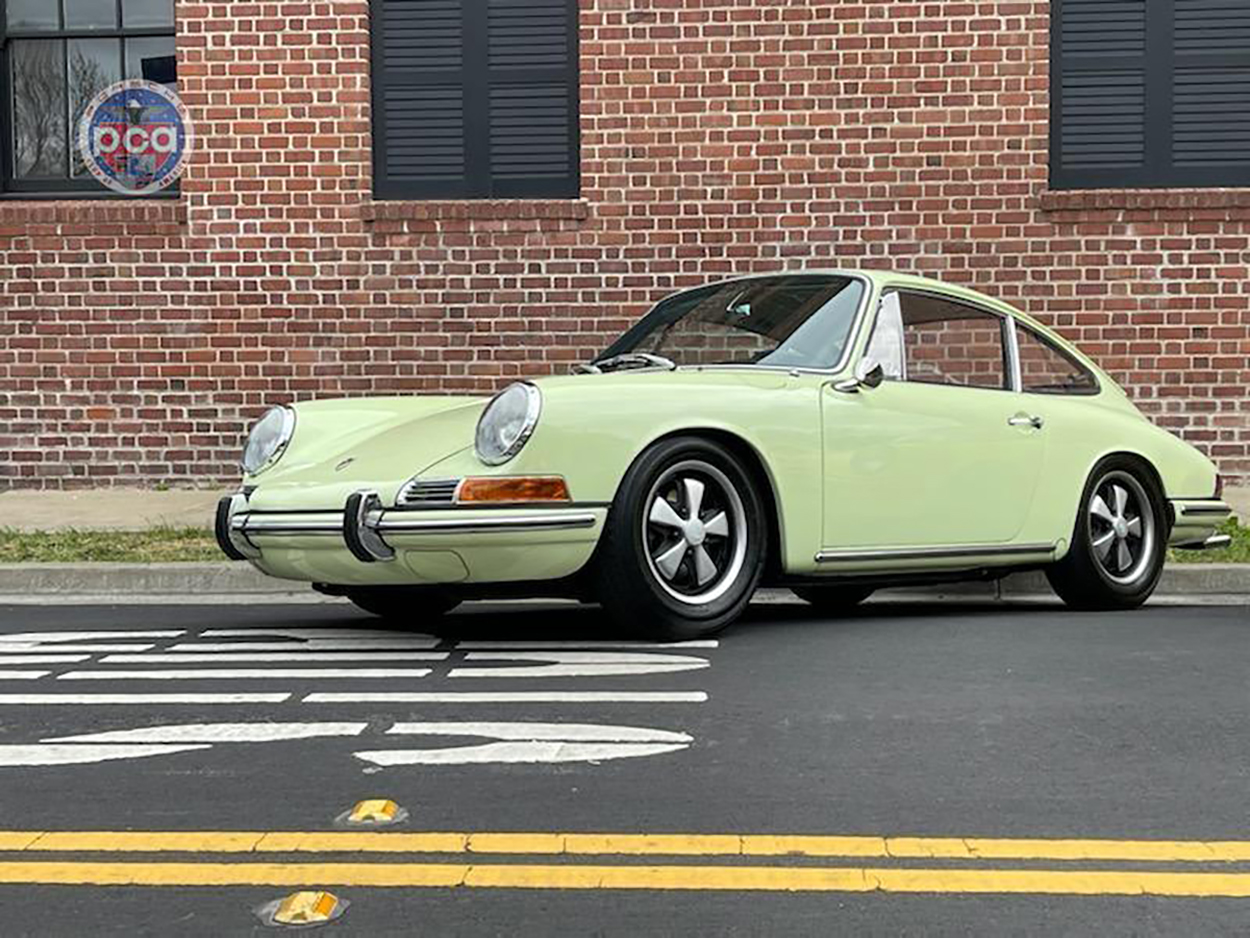 Lido Gold is perhaps the ultimate head-scratcher. This ultra-rare long-hood 911/912 color isn’t gold at all. Think of French Vanilla ice cream with a touch of lime green added, and that’s about right. 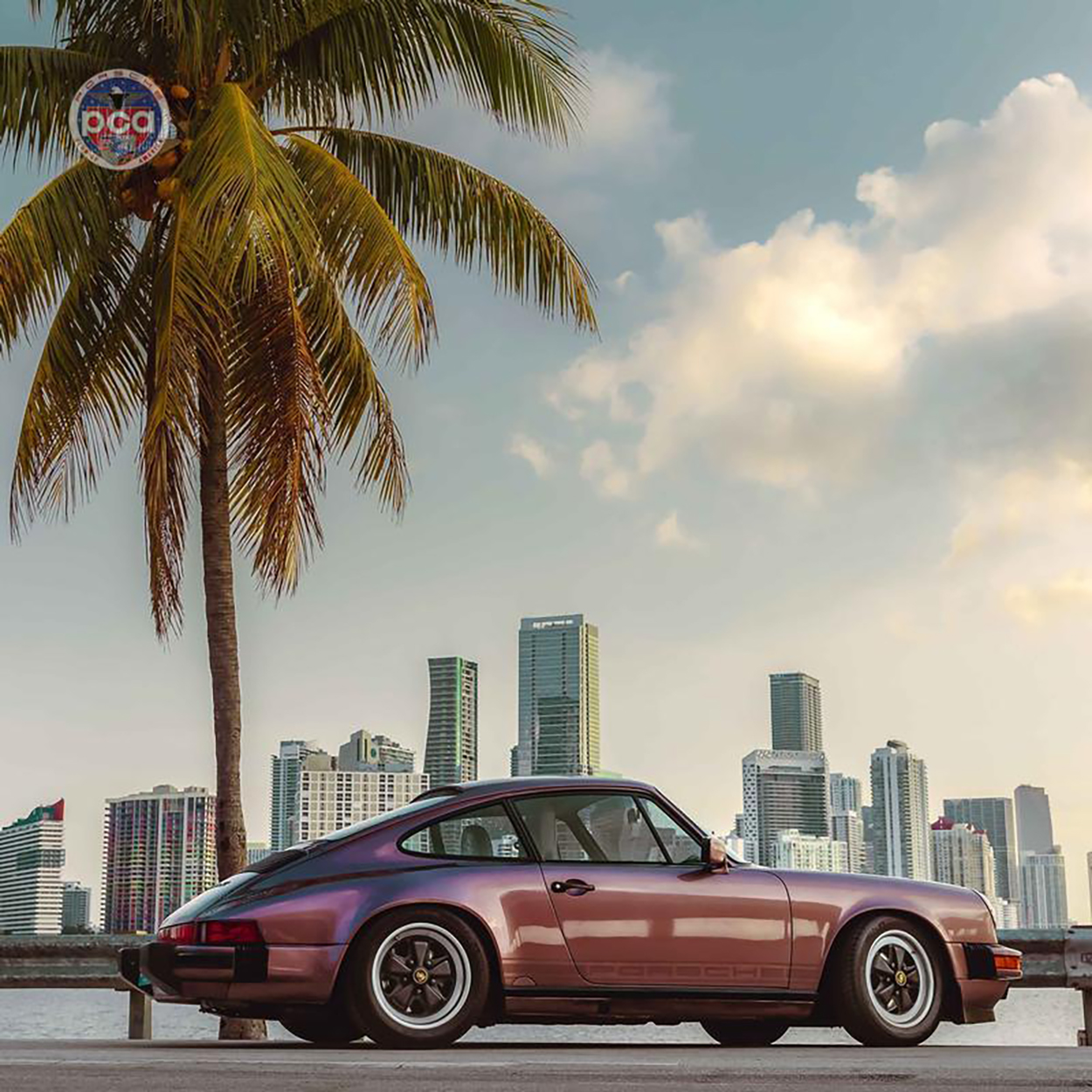 Cassis Red, while not common, was actually ordered by a surprising number of 911 3.2 Carrera and 928 buyers. Not really a red so much as a silvery platinum with a bit of raspberry metallic added, it was quite pretty on 911 cabriolets when paired with a maroon interior and matching top. 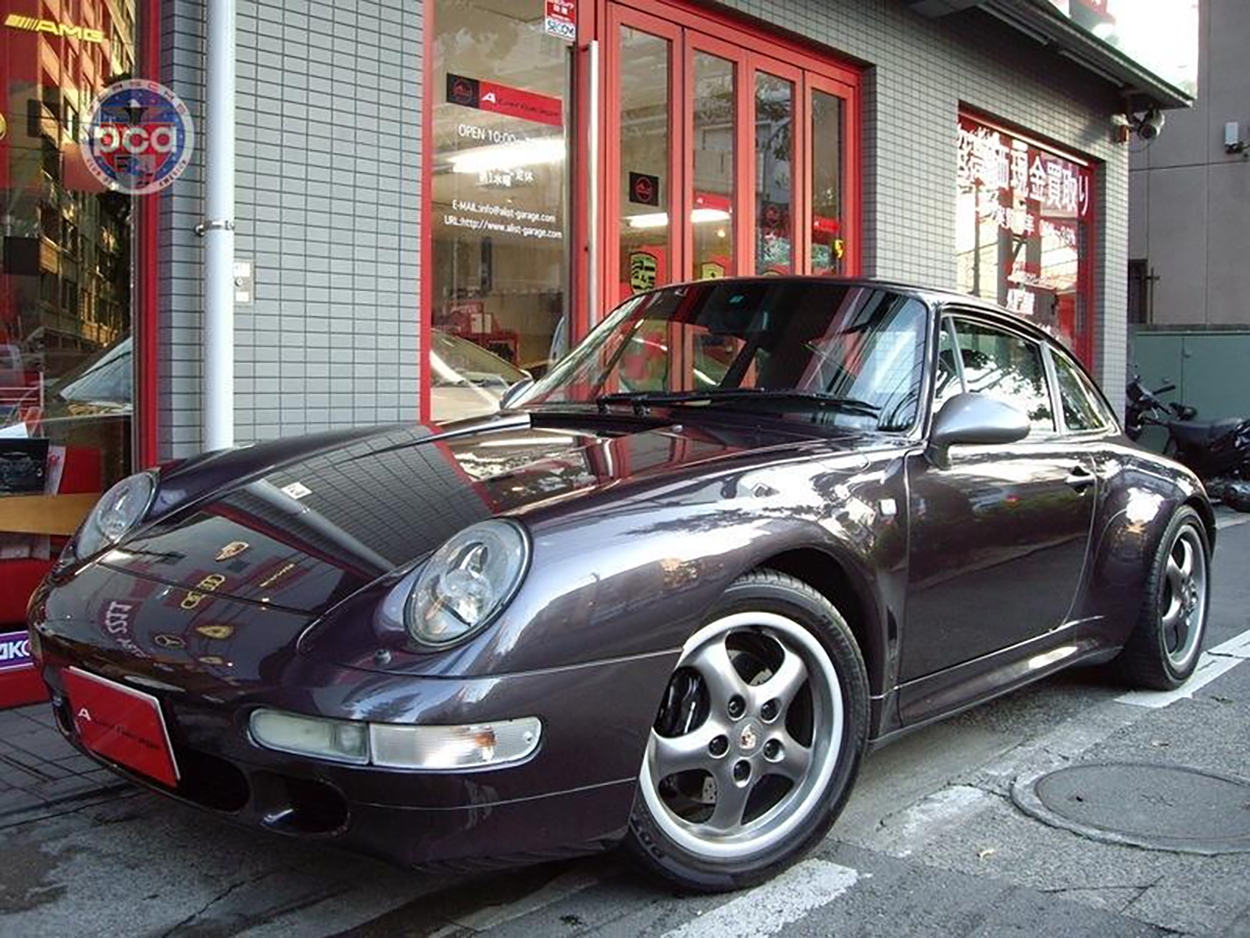 Vesuvio is one of the few colors that spanned the air- and water-cooled 911 eras, being found on both the 993 and the 996. It’s a color that shifts heavily depending on the lighting. In lower light, it almost looks like Seal Grey. In direct sunlight, it’s quite purple. It’s stunning at any time of day. 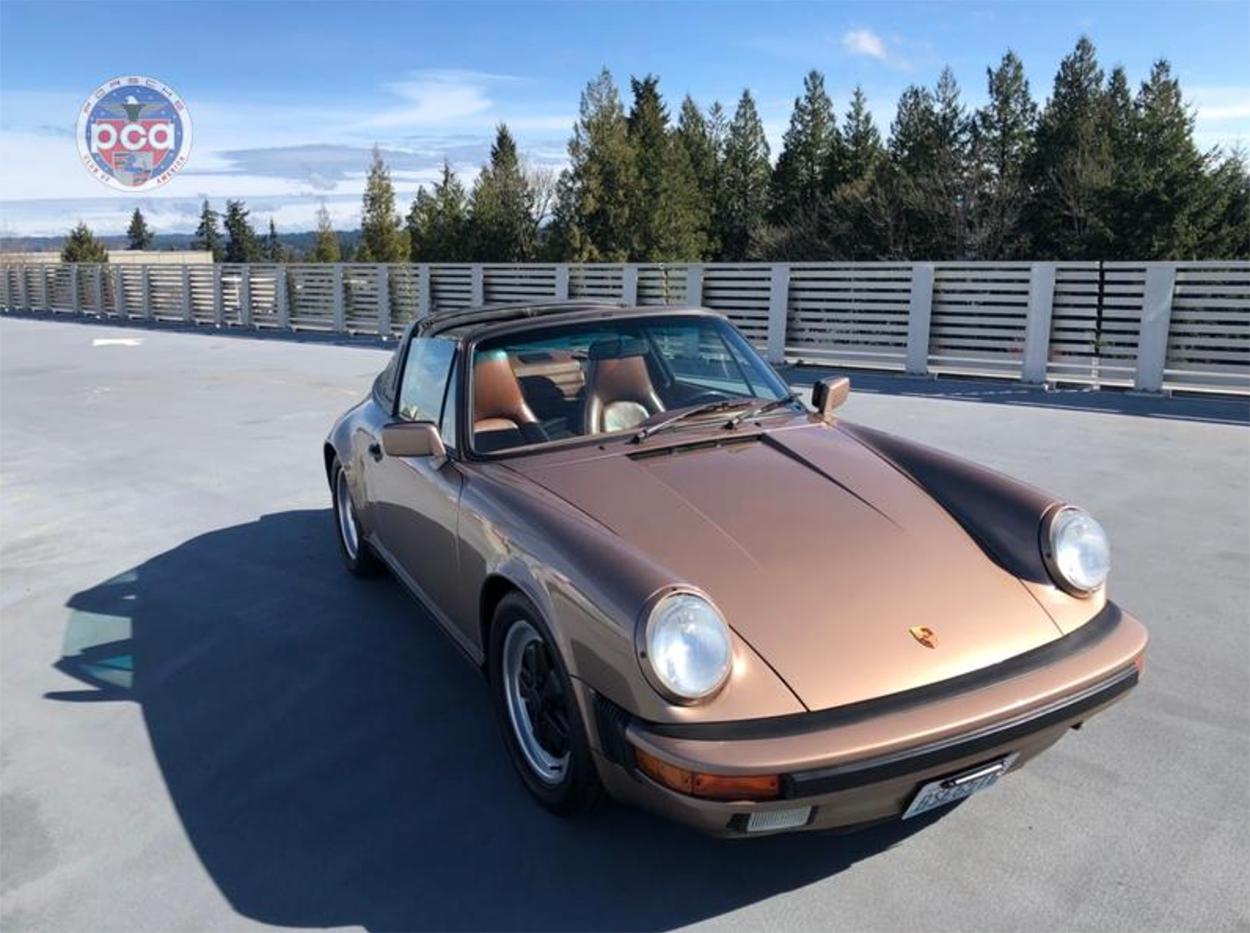 Nougat was a contemporary of Cassis Red, and like Cassis, it’s equally attractive on the 911 and the 928. Not quite brown, and not quite gold, it’s a rich shade of caramel metallic that works nicely on a 3.2 Cabriolet with a brown top and interior. 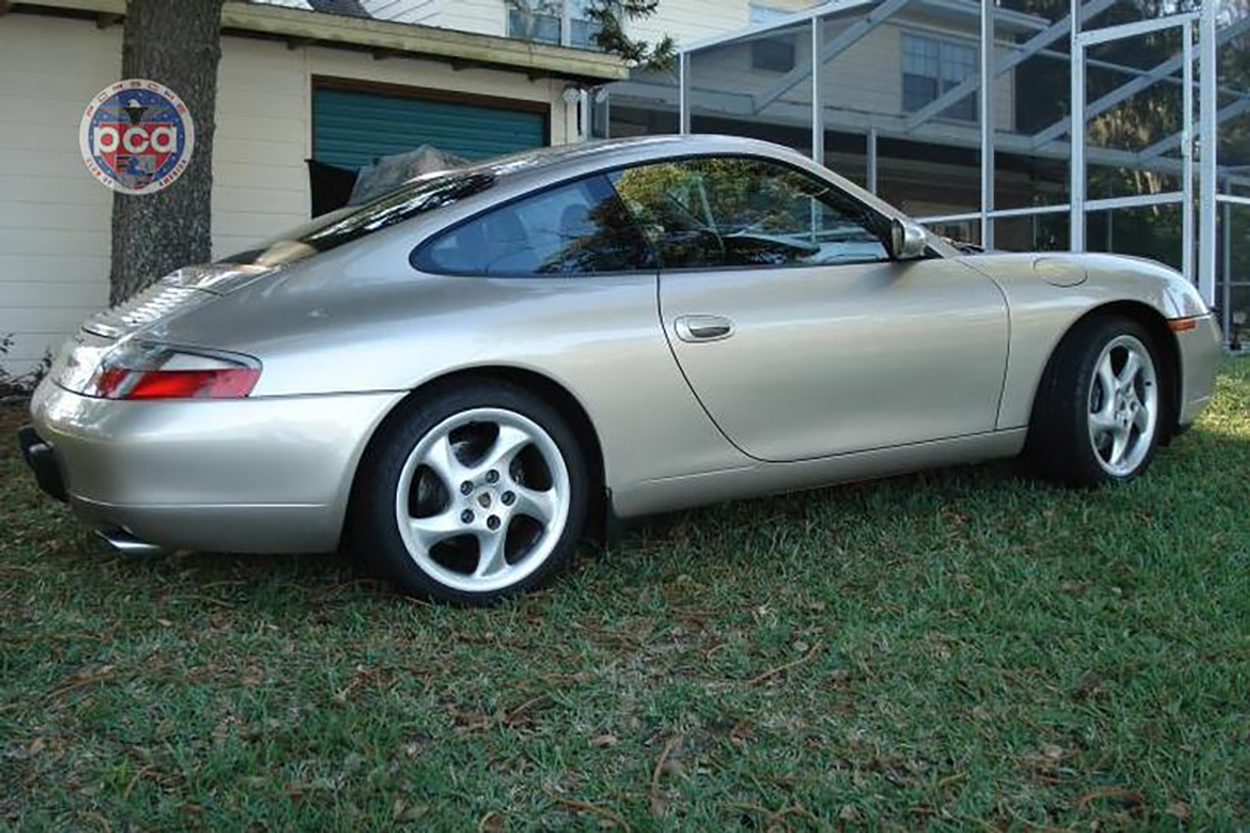 Mirage is pretty aptly named. It’s tough to figure out exactly what Porsche was going for with this color. Not really silver, gold, or platinum, it’s kind of a warm silver with a touch of bronze to it. It’s exceedingly rare.